The situation in the West Bank can only be described as uncertain. There is ongoing conflict, high military presence and a tense atmosphere. The possibility of a peaceful two-state solution is looking unlikely, which has had adverse economic effects. Growth rates have been slow since the 2014 conflict, and unemployment figures are high, estimated at 18% in the West Bank (World Bank 2017). Donor related income has increased although this is unsustainable in the long run due to continued border restrictions and political stagnation (World Bank 2017).

Dental Aid Network (DAN) is a registered charity founded by a group of dentists in Glasgow, United Kingdom. The charity aims to provide humanitarian aid to those less fortunate in order to prevent and relieve pain and suffering from dental disease. DAN volunteers work closely with the Palestinian Children’s Relief Fund (PCRF) in several areas of Nablus; a city in the north of the West Bank approximately 30 miles north of Jerusalem with an estimated population of 125,000. 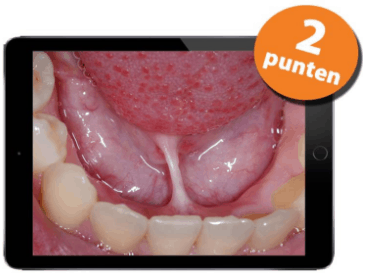 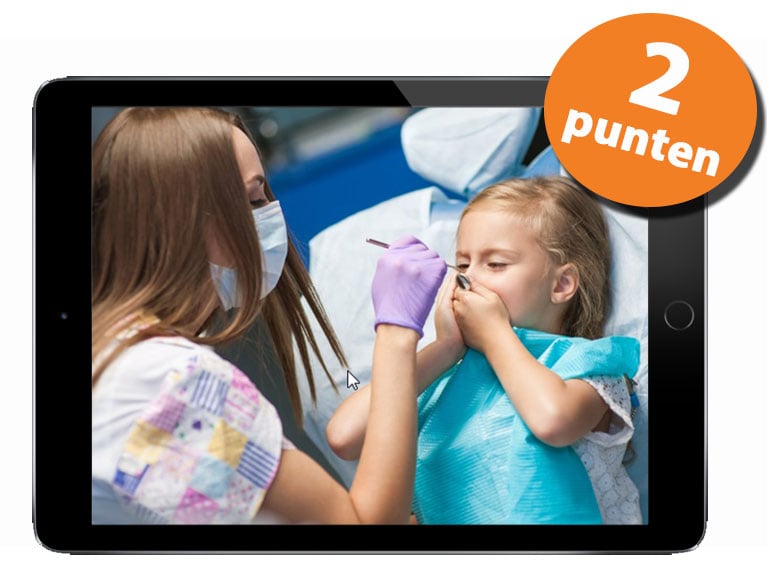 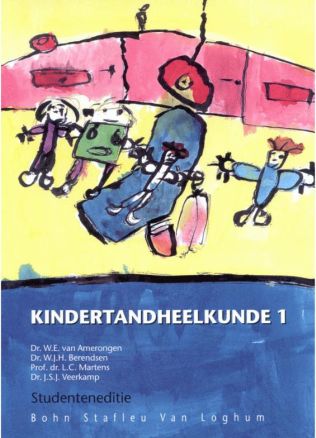